In her translation research she focuses on poetry translation (with Regina Nörtemann (eds.): Kolmar übersetzen. Studien zum Problem der Lyrikübersetzung, 2013), the poetics of translation (e.g. articles on G.-A. Goldschmidt’s approach to Kafka and on H. Meschonnic’s theory of rhythm in literature and translation) and the translatability of narratological features such as the narrator’s voice.

She is currently preparing an annotated anthology of French texts on the poetics of translation (e.g. Bonnefoy, Larbaud, Berman, Meschonnic, Serres, Ricœur, …) in order to increase attention to these lesser known positions in the German speaking academic community. 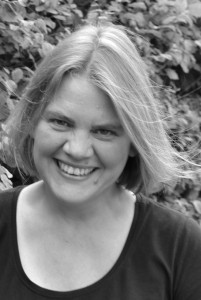