Bettina Brandt grew up in Germany, the Netherlands and in French-speaking Belgium. She received MA degrees in French and German from the University of Utrecht and a Ph.D. in Comparative Literature from Harvard University. Brandt taught at MIT, Columbia University and Montclair State University before joining the faculty of the Department of Germanic and Slavic Languages and Literatures at the Pennsylvania State University. Her research areas include twentieth and twenty-first century German-language literature, the art and theories of the (neo) avant-garde(s); literary multilingualism and translation; German-Jewish and early modern global relations.  With Désirée Schyns she has been translating the German poetry and prose of Yoko Tawada into Dutch. Occasionally, Brandt also translates contemporary German authors (Yoko Tawada, Esther Dischereit, Doron Rabinovici) into English. 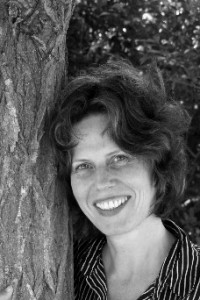