Theo Hermans was educated at the universities of Ghent (Belgium), Essex and Warwick. He is currently Professor of Dutch and Comparative Literature at University College London (UCL). His main research interests concern the theory and history of translation. He writes in both Dutch and English, and edits the series Translation Theories Explored published by Routledge. He is the author of Door eenen engen hals: Nederlandse beschouwingen over vertalen 1550-1670 (1996), Translation in Systems (1999) and The Conference of the Tongues (2007), and editor of The Manipulation of Literature (1985), The Flemish Movement: A Documentary History 1780-1990 (1992), Crosscultural Transgressions (2002), Translating Others (2 vols, 2006) and A Literary History of the Low Countries (2009). He is a corresponding member of the Flemish Academy and an Honorary Research Fellow in the University of Manchester’s Centre for Translation and Intercultural Studies. 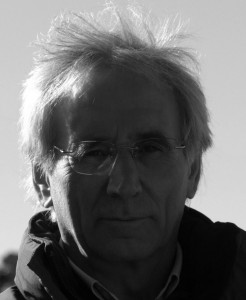