Berenice Verhelst is a postdoctoral fellow (FWO Flanders) at Ghent University. Her research primarily focusses on late ancient poetry and the epic tradition (Greek and Latin). In 2016, she published a poetic translation of Hero and Leander  by the Greek poet Musaeus. Currently, she collaborates in a team of translators to publish a new English translation of Nonnus of Panopolis’ Dionysiaca, Musaeus’ most important source of inspiration. Since 2015-16 Berenice teaches (together with Wim Verbaal and Tim Noens) “Theory and practice of Literary Translation: the Classics” at Ghent University. Since 2014 she also represents Ghent University in the Certamina committee (responsible for the Flemish translating Olympiads for Latin and Greek). 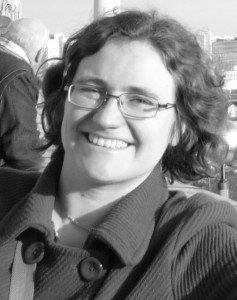